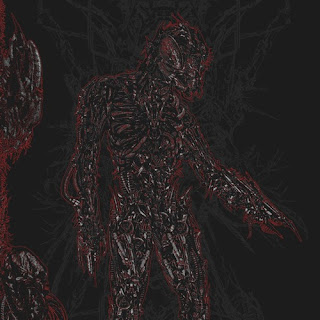 CALSUTMORAN - DIABOLIC SYNTAX
A member of the post-Memphis collective Waistdeep Clique, CALSUTMORAN re-examines trap music's roots through an extra-terrestrial lens. In other words, he's equally obsessed with both xenomorphs and Three Six Mafia. It's a strange Venn diagram of interests, but the overlap sounds like no-one else.

Diabolic Syntax opens with a skin-crawling soundscape of sculpted alien communique before unfolding into an otherworldly, mechanical trunk-knocker. It's an early single off Cal's next release PARASITOIDAL BIOCHEMICAL, and truly embodies those two words. Due early next year. 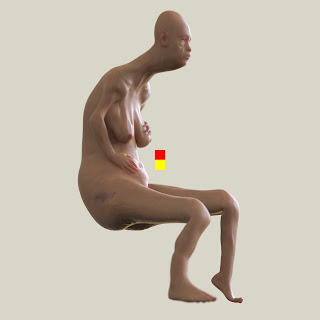 Ploski's sound obviously reeks of Arca, but he's doing more than enough to stand out. ja tata is an unnerving display of talent, talent that's maintained throughout the full-length project. Highly recommended. 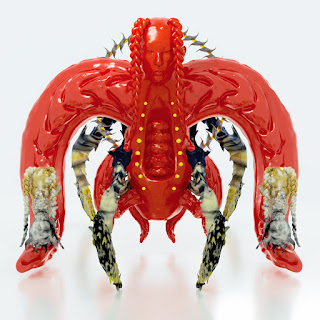 33EMYBW - Adam Bank
I came across Shanghai-based label SVBKVLT (sub-cult?) through their collaborations with Uganda's Hakuna Kulala, and 33EMYBW's Arthropods is their latest release. Allegedly inspired by insec-oh wait there's a bio

"The soul is a fragment of a dream, the seed of future and past, evolving infinitely on the Arthropods Continent."
Okay?
"We seek out dreams and catch them, to scrape together the new Adam."
Sure.

Good thing the music on Arthropods is far more corporeal than its concept. My pick, Adam Bank, recalls the modern IDM-footwork fusions of Jlin, sharded vocal samples bouncing atop austere percussion. Other standouts from the release include Arthropods Continent and Drum3, both of which stretch over 7 minutes in length without being boring. 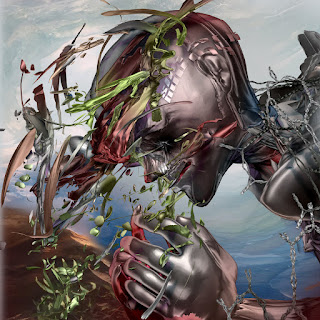 Released in collaboration with SVBKVLT, Slip takes Kampala's no-bullshit approach to rhythms and amps up the abrasive elements. The result is honestly staggering, tunes that slap your mind awake and demand its full attention.

ISHU is one such track, relentless kits spin up into a noisy whirlwind of pummeling sound. It's one of Slikback's finest efforts to date, cramming ounces of raw power into a sub-three minute track time. 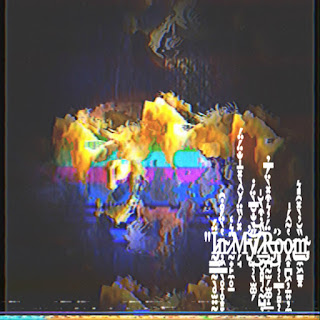 Raymond Scottwalker - InMyRoom
Had to chuck in an Aussie to represent, and who better than the Hobart's inimitable IDM master Raymond Scottwalker. His SomethingWasWrong EP from September this year floored me when it first came out and it's tracks have only gotten better over time.

InMyRoom is a trundling banger built upon intermittently thumping kick stabs. Taking the spotlight is a didgeridoo-esque chainsaw synth, the wails of which become swallowed by lush chord patches.

He might be at the end of this list, but Raymond's music is world-class. I struggle to think of a more widely 'underrated' Aussie electronic artist.

My full playlist for this segment is down below, you can see other songs and stream the whole episode here.
https://4zzz.org.au/program/no-guitars-allowed/2019-12-09

Popular posts from this blog

April 17, 2020
LISTE N MELBOURNE_220618 What was best concert you've ever been to? How much of it do you actually remember? The human brain has a tendency to squash experiences down into bite-sized sensory snippets and emphasise emotional impact, leaving us with heartening yet endlessly fallible recollections of past events. Now if you could hear that gig again, exactly as it sounded, what would that do to the memory? This is what I'll be exploring with the release of MELBOURNE_220618 , one of seven soundboards recently released by electronic heavyweights Autechre as AE_LIVE 2016/2018 . Quick caveat, this show actually took place on the 21st of June as I saw them in Tasmania on the 22nd, but erroneous titles aside let's move on. This tour, known by fans as 'onesix',  explored the 'deep mixing' practices of their studio work this decade, presenting dense palettes of post-human ambient and contorting them into sounds unheard. It's a
Post a Comment
Read more

May 08, 2019
THE WORLD'S BEST BROKEN GLASS PLAYER Lucas Abela has always been a hard man to ignore. Even before adopting broken glass and the Justice Yeldham moniker, he was destroying records with power tools, attaching effects pedals to trampolines, and 'banging on metal' as a self-described Gold Coast teenage goth. I sat down with Lucas and his 2 year old son Ernie (a budding noise artist) to snack on carob and chat all things glass biting, instrument building, free improvising, and expectation subverting. The musical snippets bookending each section are taken from Justice Yeldham's forthcoming release on Feeding Tube Records . Justice Yeldham is playing a FREE show at The Foundry this Thursday May 9th, supported by Barbry Allen, Wrong Man, and Lilith. Check out the Facebook event for more details. Early Years Lucas spent his high school days bouncing between Brisbane and the Gold Coast, channeling teenage angst into primitive sonic explorations. These year
Post a Comment
Read more

May 08, 2020
LISTEN As the world continues to spend days apart, it seems an opportune time to review some solo improvisation. The past few years have seen local pianist Sophie Min become an ever-more established name in Australian jazz. Endlessly prolific, her growing catalogue boasts collaborations with some of Brisbane's most exciting players: the likes of Ben Shannon , Helen Svoboda , and Tim Green . With an orchestral project still in the pipeline, Soph has seen it fit to release curt, solo renditions of original compositions as SOLO VOL. 1 . While I've been an avid follower of Min's improvisational exploits, her playing style sits firmly straddled between the worlds of classical and jazz. GBDE 's childlike innocence recalls the early Romantic period while knottier (k)numbers like Just Exploded evoke Debussy's sombre approach toward ruminative registers. It's these aspects of impressionism that see Sophie skirting the framework of her compositions, chipping away
2 comments
Read more
LIKE US ON FACEBOOK FOR MORE CONTENT AND LESS GUITARS